There are many common myths that can potentially affect an individual's or family member's willingness and motivation to use AAC. However, available research does not support these myths (Romski & Sevcik, 2005).

Myth 1: Introducing AAC will reduce an individual's motivation to improve natural speech and will hinder language development (including the development of social communication skills). AAC should be introduced only after the ability to use natural speech has been completely ruled out.

Intervention for minimally verbal school-age children with ASD that included use of an SGD increased spontaneous output and use of novel utterances compared with the same interventions that did not include use of an SGD (Kasari et al., 2014).

Myth 2: Young children are not ready for AAC and will not require AAC until they reach school age.

AAC use with preschool-age children has been associated with increased use of multisymbol utterances and development of grammar (Binger & Light, 2007; L. Harris, Doyle, & Haff, 1996; see Romski et al. [2015] for a review).

AAC use can lead to increases in receptive vocabulary in young children (Brady, 2000; Drager et al., 2006).

Myth 3: Prerequisite skills such as understanding of cause and effect and showing communicative intent must be demonstrated before AAC should be considered; individuals with cognitive deficits are not able to learn to use AAC. 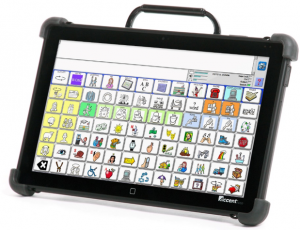 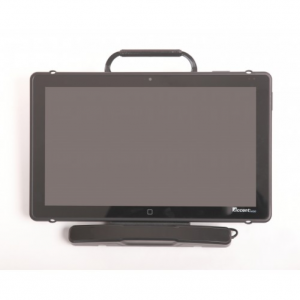 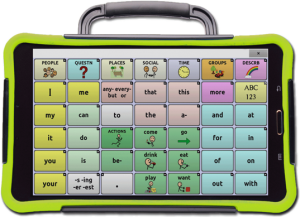 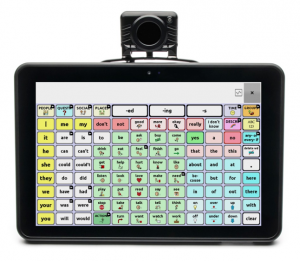 Indi with Communicator 5
Portable and lightweight 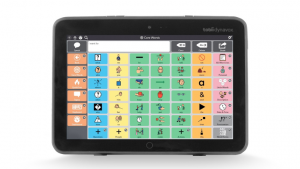 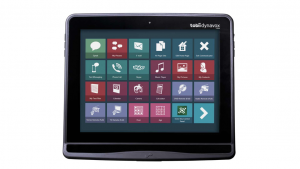